Blueprint: The Address for the Ambitious

Blueprint, a premium brand for contemporary Flexible Workspace and Event Venues, is developed, owned and operated by Swire Properties, a pioneering force behind the transformation of Hong Kong.

As a cornerstone amenity situated in Swire Properties’ Grade A Taikoo Place portfolio, Blueprint caters for the different business needs and working realities of today. A nurturing haven for startups and small businesses, Blueprint’s flexibility and scalability also accommodate MNCs’ temporal workspace and event needs, making it naturally fertile for connections between the two and amongst the community. 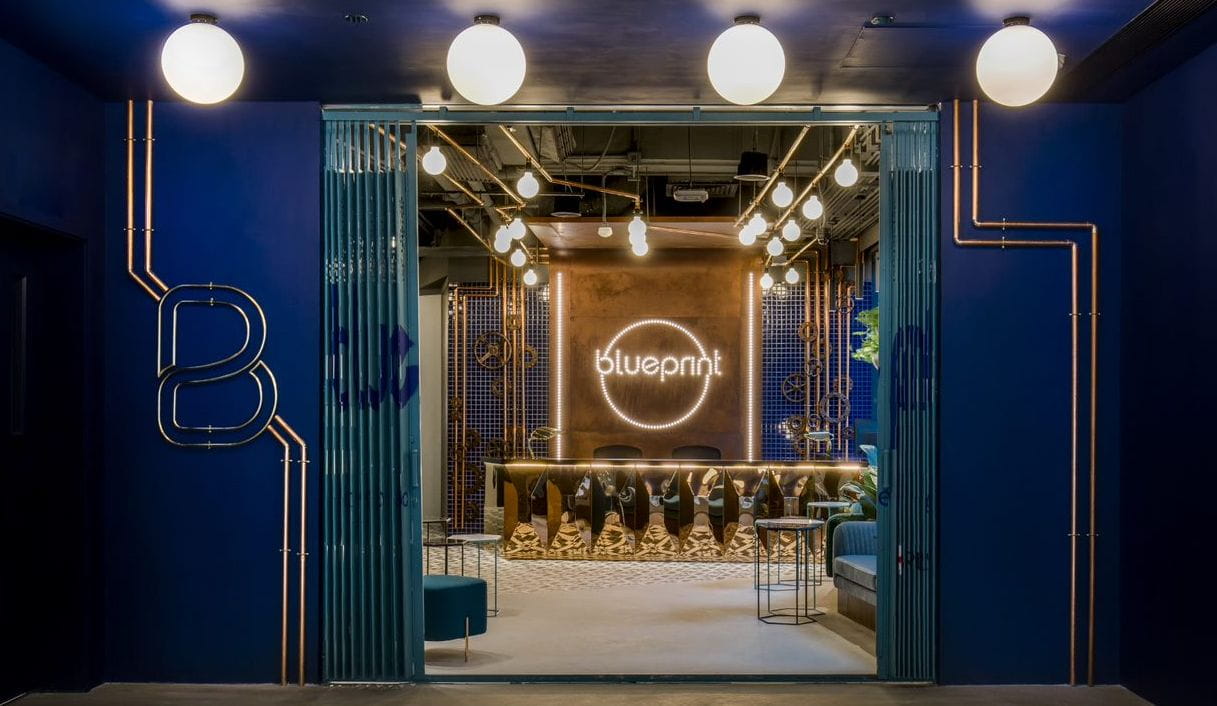 Communities have always been important to Swire, even before we started developing properties.

Starting from Swire’s beginnings in Hong Kong – planting its roots in Quarry Bay with the establishment of the world’s largest and most sophisticated sugar refinery of its time – community was the key motivation behind many of the ensuing developments in the area, such as the first large-scale employee housing and Taikoo Free School (now Taikoo Primary School). As Swire continued its development of Quarry Bay, they constructed and opened the Taikoo Dockyard in 1907. According to SCMP, ‘by the time the dockyard was up and running, Quarry Bay had become something unusual in Asia: a fully-fledged company town.’

Both the sugar refinery and the dockyard underwent substantial bombing in World War II; and the rapid post-war clearing operations brought more employees and their families to Quarry Bay. Redevelopment efforts were focused on rebuilding the community in a post-industrial era through the provision of housing and commercial properties by Swire Properties. The old dockyard’s land became Taikoo Shing Housing Estate (one of Hong Kong’s first major housing estates), and the refinery evolved into Taikoo Place. Whenever you set foot in the present-day Taikoo Place and Blueprint, you’ll literally be stepping into a very integral piece of Hong Kong history (and Blueprint itself is chock-full of little Taikoo Sugar hints and homages!).

Driven by Swire’s time-tested core values of integrity, originality, vision, and quality, Blueprint was born out of Swire Properties’ creative mindset and long-term approach to seek out new perspectives, pursue original thinking, and create vibrant destinations for the community.

Blueprint’s beginnings as a start-up

Blueprint may be steeped in Swire history, but we too had to start somewhere. Blueprint originally opened in 2014 in Cornwall House. Upon the premise of engaging the wider business community to which startups had become a notable segment, Swire Properties’ developed Blueprint as one of the first developer-operated co-working spaces. Back then, the space was propelled into the limelight by its ‘no strings attached’ B2B accelerator program. The program offered a chance for Hong Kong start-ups to work in an inspiring and collaborative environment, and receive mentorship and professional support in product testing, all whilst in the midst of the thriving MNC business network at Taikoo Place.

Cornwall House was demolished in 2017, but the spirit and premise of Blueprint were reinvigorated in Dorset House. As many startup stories go, Blueprint pivoted – not just our location but also our logo, look and feel! Gone were the rustic concrete walls, bare beams as well as the accelerator program; replaced by plush furnishings, artistic touches and a full-floor of event spaces. Open in April 2017, we have been happily operating since then, continuing to give entrepreneurs and companies of all industries the attention and amenities they deserve. 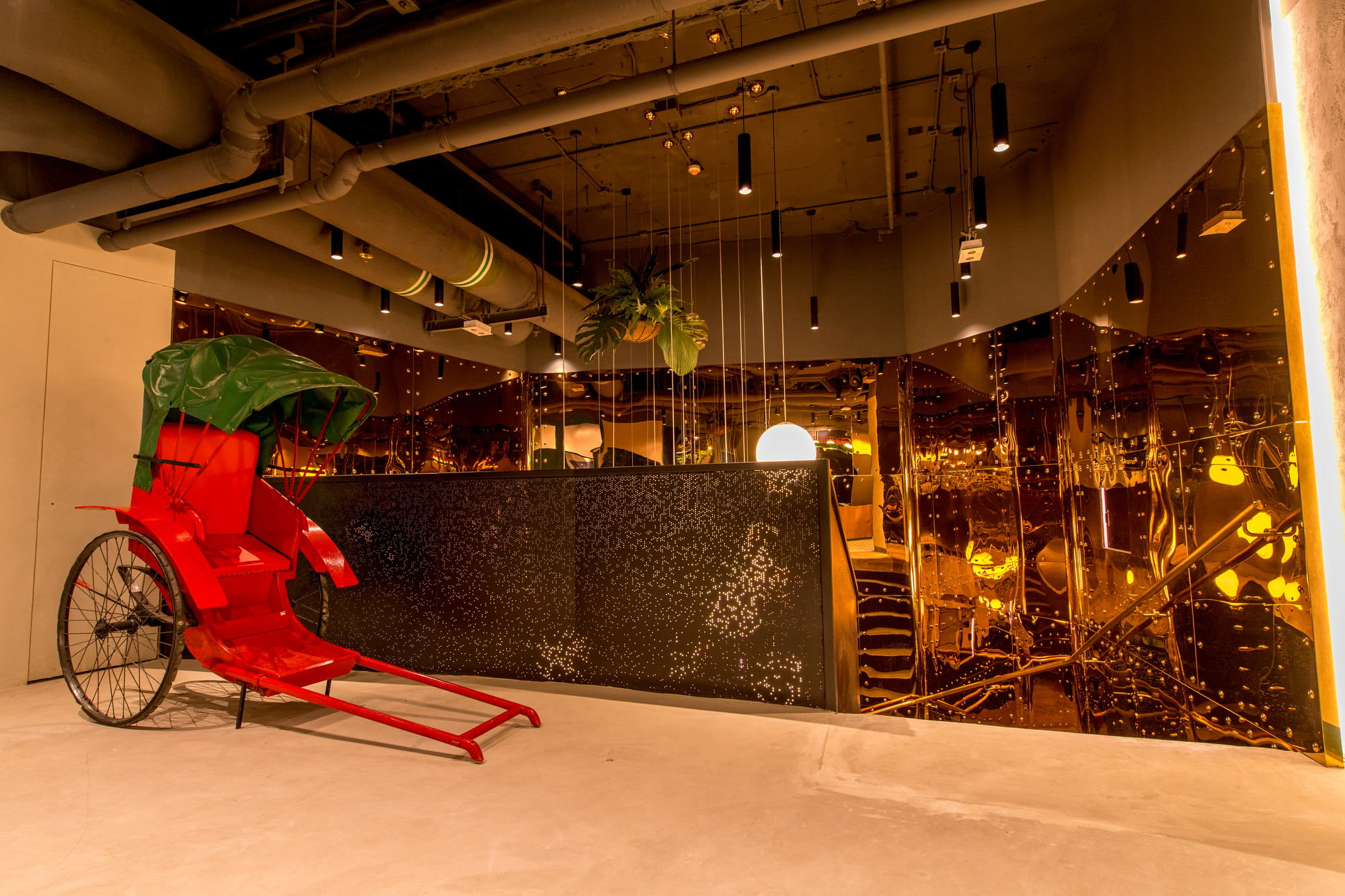